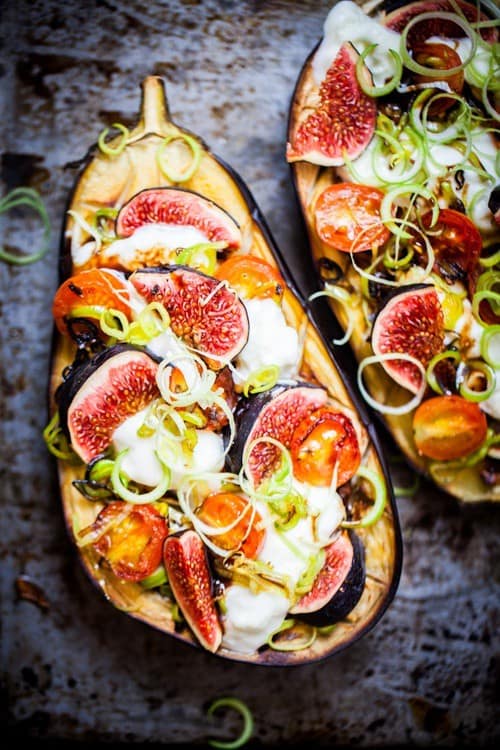 Try this beautiful and delicious gluten-free recipe for Baked Eggplant with California Figs and Leeks from KC the G-Free Foodie – it’s easy to make, healthy, tasty and impressive. What’s not to love?

When I first saw this eggplant image on The Prague Blog, I reached out and asked for the recipe  – which they didn’t have. So, I asked if I could use the image and create a baked eggplant recipe of my own. They agreed, and I began the challenging task of making delicious food to fit a photo (it’s waaay harder than it sounds, y’all.) I used California Figs of course, because that’s where I live and they are the best. Also, California is the only place that figs are grown commercially in the U.S., so I suppose that was also a factor. 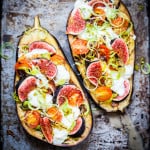