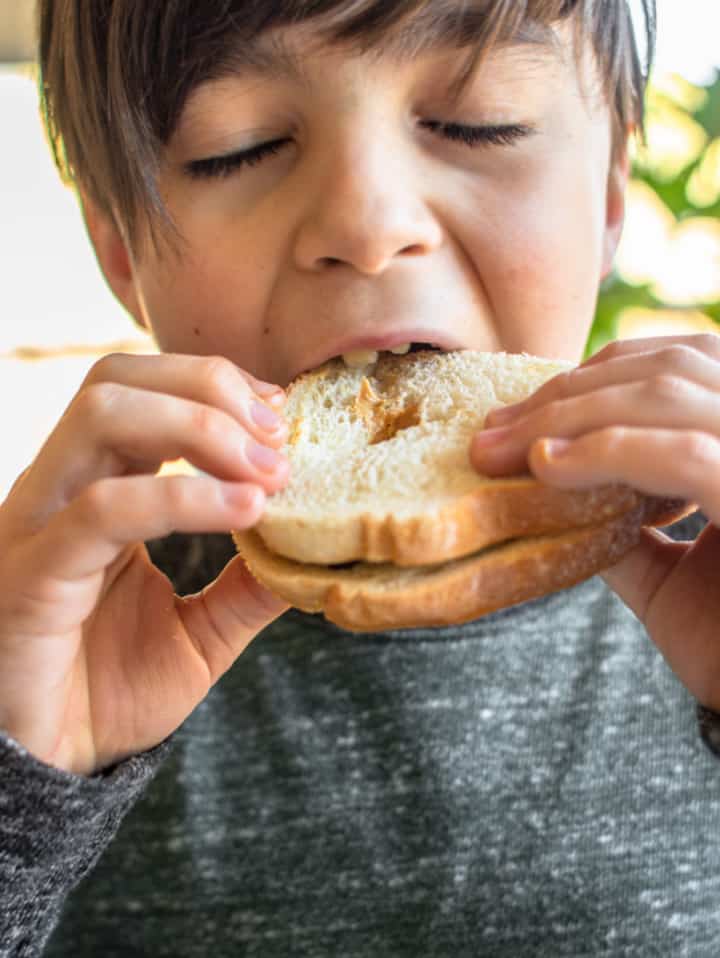 If your child has digestive problems, there are steps to help.

Kids' digestive problems are often caused by the same triggers as GI issues in adults. However, the treatments - and how seriously doctors take the issues - often aren't the same. Dr. Stephan Wangen shares facts about digestive issues in children and infants.

Yes, we do treat children and infants at the IBS Treatment Center. However, children are not usually given the label of having irritable bowel syndrome.

Of course, children can suffer from constipation, diarrhea, abdominal pain, gas, or any combination of the four. But for some reason doctors don’t use the words IBS, and often don’t seem to think that children suffer as much as adults.

At the IBS Treatment Center we’ve found that children’s digestive problems are very similar to those of adults, and that the causes are generally identical. Digestive problems often get worse as you get older, so more attention is given to adults. But that doesn’t mean that infants and children can’t suffer tremendous discomfort and disruption from their upset tummy. It really isn’t normal to have these problems, at any age.

Infants have only two ways of demonstrating their maldigestion. You either see it, or you hear it. Colic and reflux are two of the most underappreciated and misunderstood problems in infants. A healthy baby is generally a happy baby. They cry when they are hungry, or lonely, or need a diaper change. But they shouldn’t be inconsolable.

If you have a colicky baby, then there is a logical reason. Often this is an expression of inflammation in the digestive tract or a painful buildup of gas due to poor digestion. These two problems are most commonly caused by food allergies and bacterial imbalances. Even if a baby is only breastfeeding it can be experiencing a food allergy via mom’s milk. This is a known medical fact, though many doctors are unaware of it.

Reflux is an obvious problem with digestion, as is constipation and diarrhea. The first two are very noticeable. Infants should be having multiple bowel movements a day. If they aren’t, then they are constipated. But it can be difficult to tell if they have diarrhea since their stools are already very soft. If you can’t tell, then ask an experienced mom.

Treating any of these problems with drugs is generally ignoring the cause of the problem. With the proper workup most babies feel much better and will have solved a problem that will benefit them for life.

The same is true for children. Children suffer from the same kinds of digestive problems as adults, but they often get treated as if they are different. Fewer drugs are used, and health care providers often downplay the significance of the problem. Children may be given a diagnosis of IBS, but generally the diagnosis is kept to constipation, diarrhea, or reflux. Other words are also sometimes used, such as encopresis, or even nervous stomach.

However, children are just as susceptible as adults to food allergies and imbalances in the ecosystem of the digestive tract. These are tested for and treated in children exactly as they are in adults. The physiology is the same, only the size is different.

For more information on exactly how we assess and treat digestive problems please visit IBSTreatmentCenter.com.