The folks at Whole Foods Market asked me to choose some of my favorite Gluten Free products to be featured in their stores. Then, they let me loose in one of their kitchens to create delish recipes to share.

These Cinnamon Peanut Butter S'mores are so easy and delicious, you'll make them again and again! I'm giving you the indoor version here but obviously these are ideal for a toasted-over-an-open-flame scenario. The last time I lit a fire in the kitchen, it wasn't a good scene (flambé isn't always as fun as it sounds!).  I went with the broiler to be on the safe side, as I'm trying to limit the crackling fires to pleasant outdoor events.

I used the gluten-free Cinnamon Grahams from Pamela's for this recipe, and their Honey Grahams would be fabulous too. I'd love to know what you think of them, so let me know! 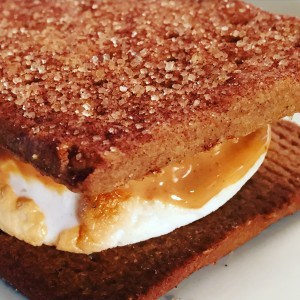 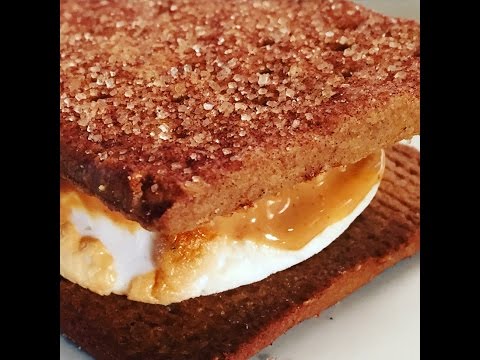 These will work over an open fire too - you can even add bananas!

Whole Foods Market compensated me for this post, my involvement in their New Year promotion and recipe development. My opinions are my own, because they’re mine. (Y’all know I don’t say things I don’t mean, right? Then I’d have to remember what I said!)