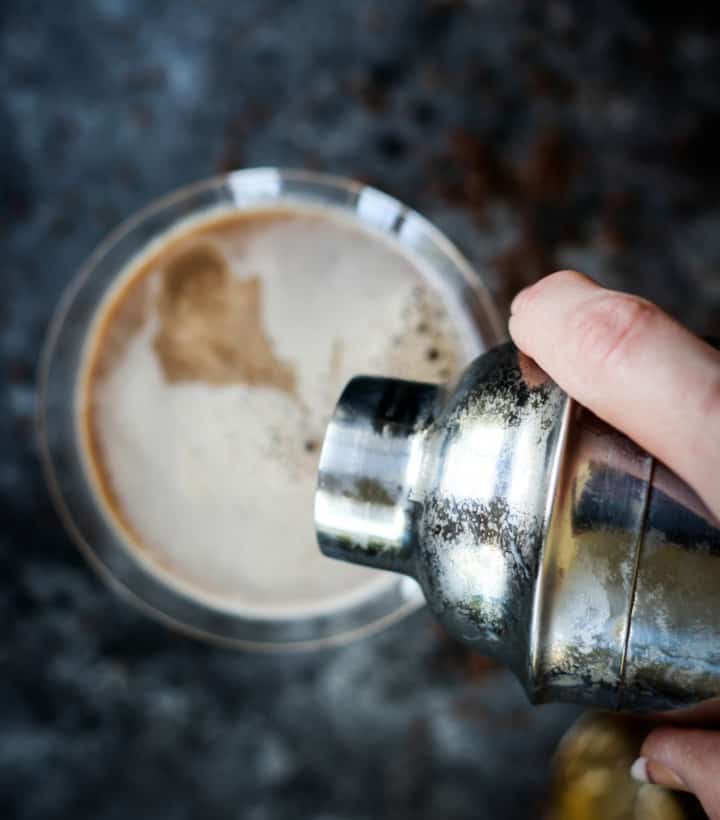 The story on Gluten-Free Vodka is as mixed up as a 21-year old's birthday shots.  Many vodkas are distilled from grains that contain gluten, but experts (and science) say that the gluten is removed during the distillation process.

I'll provide you with the info, you make the decisions for your health. And your cocktails.

Here's a little more info from folks who know -

The U.S. FDA and TTB have ruled that distilled spirits with no additives (like flavors, so check your root beer-flavored vodka) are 100% safe, because the gluten protein is left behind in the distillation process.

The European Food Safety Authority considers distilled alcohol "unlikely to cause a severe reaction" in those with grain allergies and the Canadian Celiac Association allows distilled alcoholic beverages for people with Celiac even if they're made with wheat, rye, or barley, since "the distillation process should remove the reaction-causing proteins".

Beyond Celiac says: "pure, distilled liquor, even if made from wheat, barley, or rye, is considered gluten-free. Most liquors are safe for people with celiac disease because of the distillation process." However, the Celiac Sprue Foundation (now Celiac Disease Foundation) previously recommended no hard liquor from grains containing gluten, at least during the early phases of a gluten-free diet.

So, most of the experts say your Vodka Collins is fine no matter what, some advise waiting a few months after going gluten-free.  I say: check the Collins mix to make sure it's gluten-free too.

Here's a list of popular Vodkas & what they're distilled from:

For the record, I'm with P.Diddy. I drink Ciroc at home and where I can find it, and wine the rest of the time. That's what I use to mix up my pomegranate martinis.

About Gluten in other alcoholic beverages:

Wine is Gluten-Free, as are Cognac & Grappa. They're all made from grapes.  If you're concerned about contamination from barrel paste (which I am NOT AT ALL concerned about for a number of reasons) then choose wines that are stainless-steel fermented or are not aged in new barrels.

Yes. Plain vodka is gluten-free, even if it is made from grain that contain gluten, because the gluten protein is left behind in the distillation process. Flavored vodkas or vodka drinks may have gluten added, and should be reviewed.

Is vodka safe for people with Celiac Disease?

Yes, plain vodka is safe for people with Celiac Disease, unless they have additional allergies or issues.

Are there any gluten-free vodkas?

Yes. Ciroc is made from grapes, and Tito's is made from corn and certified gluten-free. All plain vodka is free from gluten because the gluten protein is left behind in the distillation process. Flavored vodka from Ciroc is gluten-free.

Yes. All plain vodka is gluten-free, so although Grey Goose is made from wheat, the distilling process eliminates the gluten.

Yes. All plain vodka is gluten-free, so even though Absolut is made from wheat, the distilling process eliminates the gluten in the plain Absolut vodka.
Absolut flavored vodkas (such as Absolut Citron) should be gluten-free, although Absolut states: "it is impossible for us to fully guarantee that flavored ingredients haven't come in contact with any trace of allergens during the suppliers' production processes."

« The Healthiest Muffin in the World
What's the Difference Between Crohn’s, Colitis, and IBS? »