Is Quinoa Gluten-Free? All About Quinoa + Basic Recipe

VootBeer is the adult answer to the root beer float – your childhood favorite is now kicked up with vodka. VootBeer is smooth, creamy, and a damn good idea on a hot summer night! *Not all flavored vodka is gluten-free, so be sure the one you’re using is.

This recipe works equally well with the dairy-free ice creams I’ve tried.  I found the creamy texture of cashew ice creams work best – both Vixen Kitchen and So Delicious made fabulous libations.

thank you to my friend Alison at A Girl Defloured for featuring my VootBeer recipe on her site too – and taking these awesome photos! 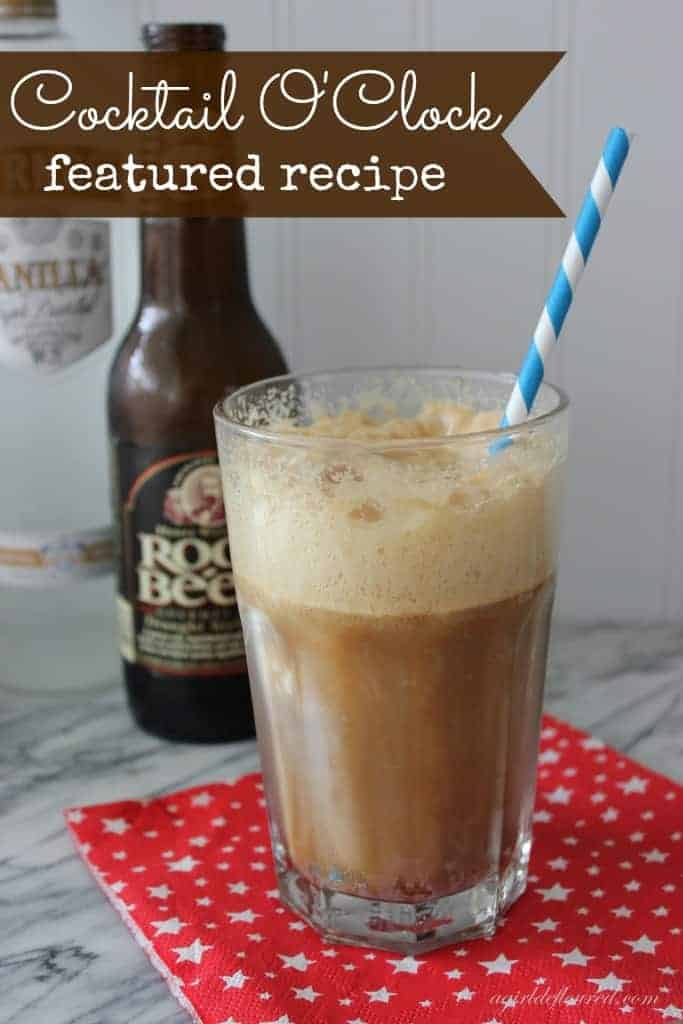 VootBeer – the adult version of the Root Beer Float, concocted by KC on a crappy day that got so much better with one of these.

ice or vanilla ice cream, or both, whatever works for you.

Pack the glass loosely with ice or ice cream, or load it ice first – ice cream on top, if you’re that kind of guy.

Pour in the Vanilla Vodka, top with Root Beer.

One thought on “VootBeer – the other Root Beer Float”